Gloucester County is located in the state of New Jersey, with a population estimated around 288,000 residents as of the 2010 census. Woodbury is the county seat to Gloucester County. Gloucester can be traced all the way back to 1686, when the courts decided it was separate from those in Burlington. In addition to several Revolutionary War sites Gloucester County is home to many historic sites and buildings including the James and Ann Whitall House, Adams Meeting House, the Colonel Bodo Otto House, and the Barnsboro Hotel. 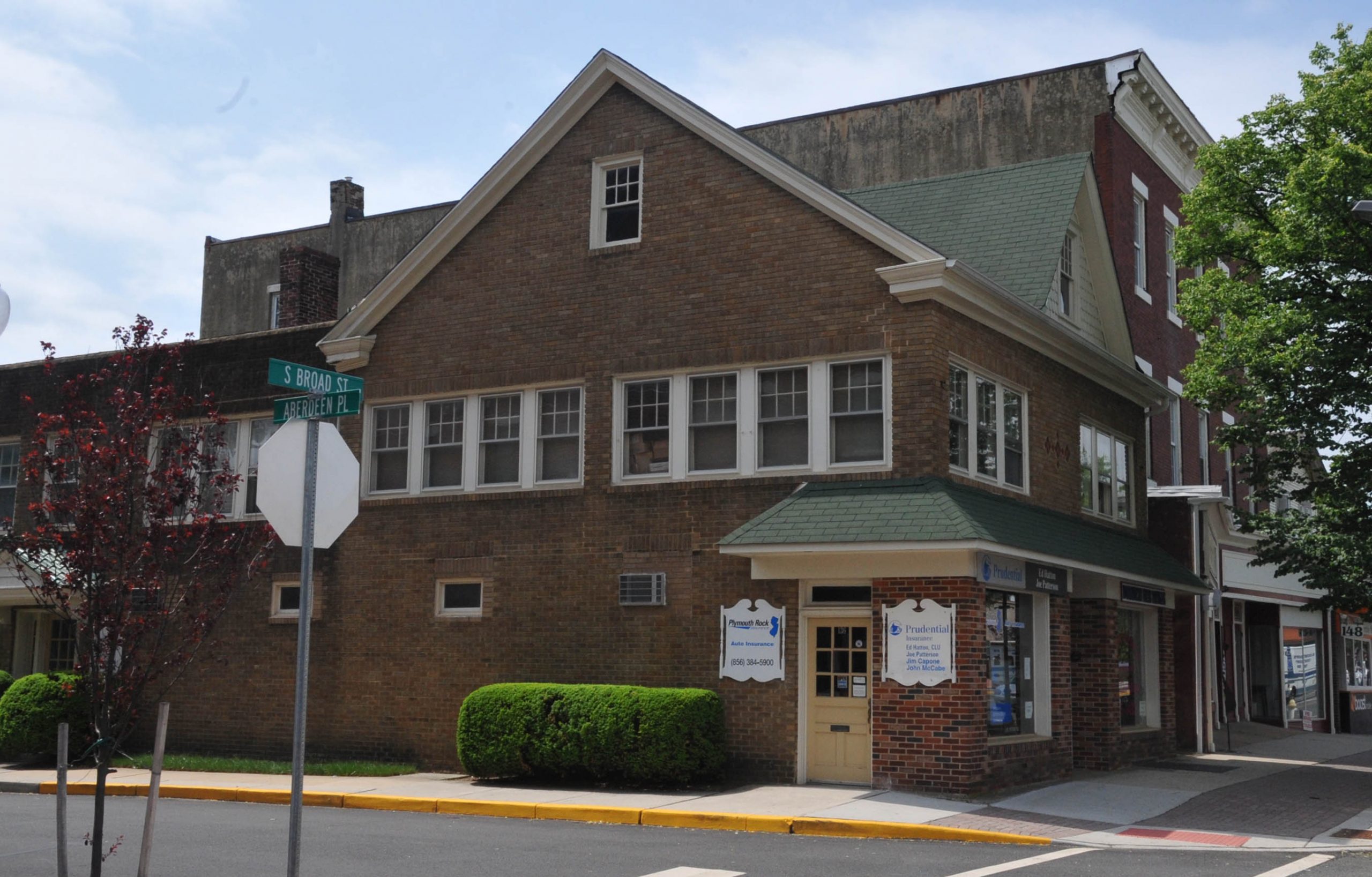 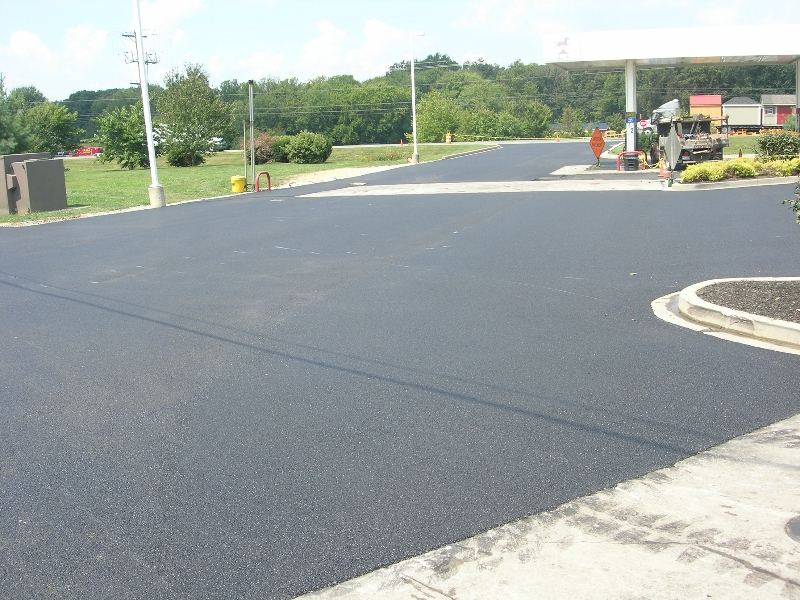 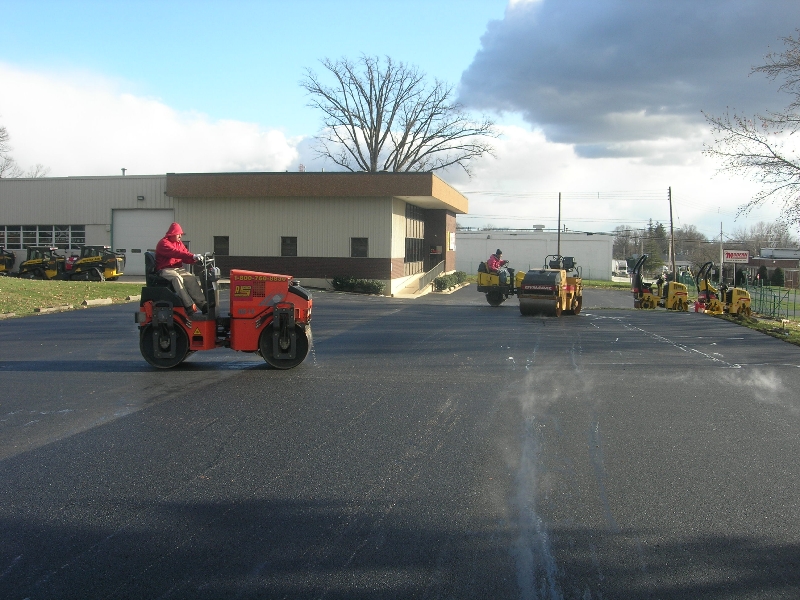 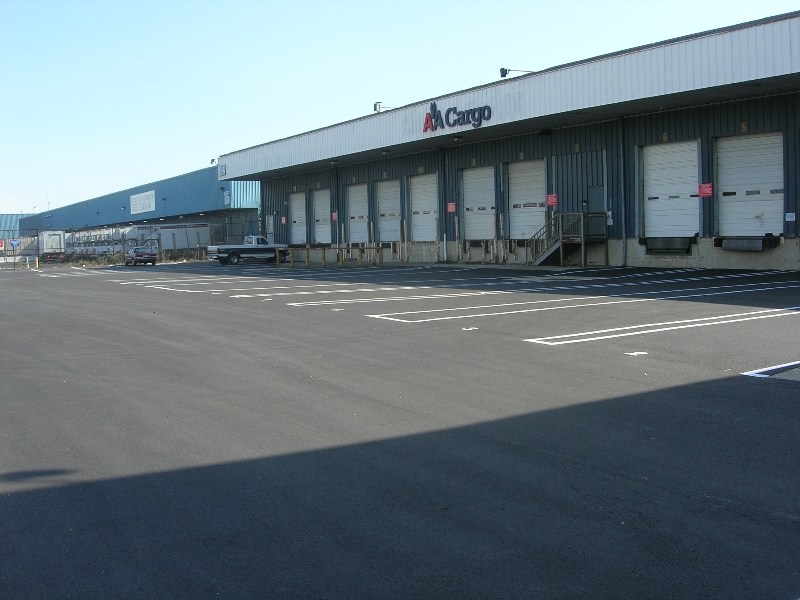 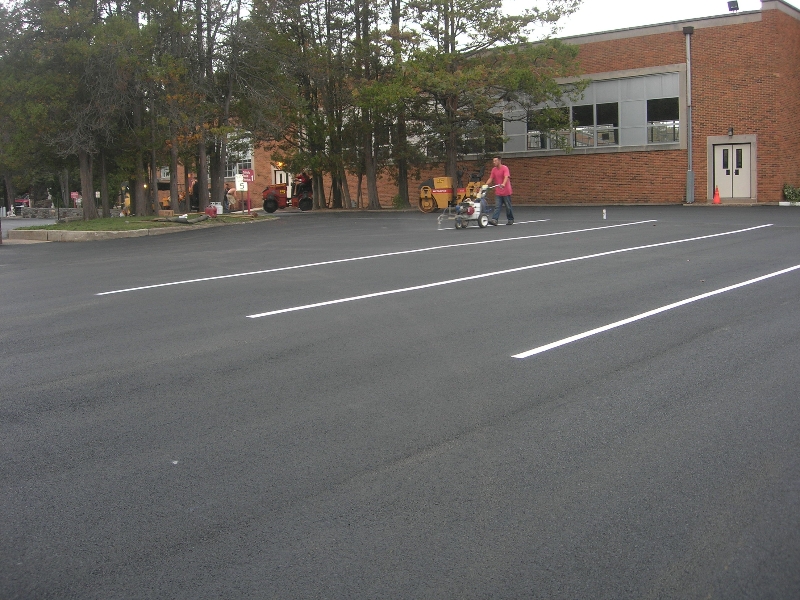 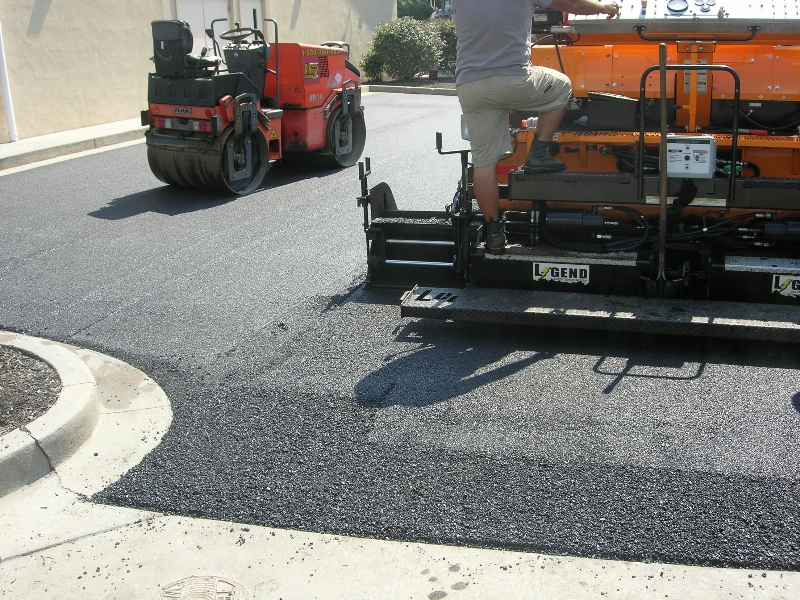 We show our dedication to our Gloucester County clients with how well our asphalt milling machines and operator perform the job that is requested. We want you to have a company you can trust to take on the difficult task without causing more damage. We are that company to trust with that task. The condition of your parking lot or driveway can say a lot about your company or  municipality. With our machines, you can have the well-paved lot or driveway to show you care not only about your employees who use it everyday, but also those that will ever visit your property in the future. Now is the time to contact the asphalt experts R. Smith Paving, with our rental turnaround time, we always have the machine you need in the time you need.