Montgomery County, PA is located North-West or Philadelphia. It was the 51st wealthiest county in the U.S. as of 2010.  It is very geographically diverse. There are very populated suburbs as well as large areas of farms and open land. There are two theories on where it gets its name. The is from Montgomeryshire, a Welsh county that was named after William the Conqueror’s main counselor’s, Roger de Montgomerie. The 2nd theory is, it was named after a general, killed in the Revolutionary War, while trying to capture Quebec City, Richard Montgomery. R. Smith Paving has been serving the Montgomery County area since the 1950’s. 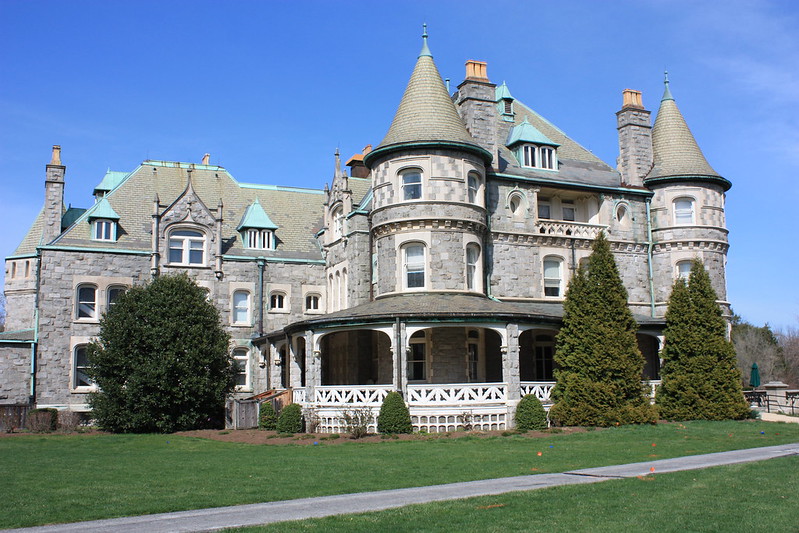 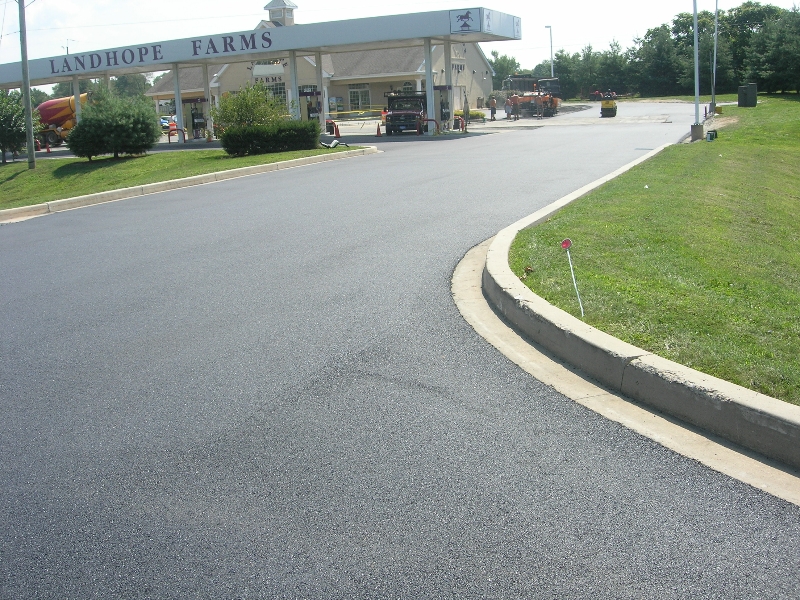 We love getting new projects from our clients in Montgomery County, PA. We want to show the same dedication to our clients, like you would for your clients. The condition of your parking lot or company driveway sends a message to your customers. A well-paved, crack and pothole-free driving surface says you’re concerned about your companies appearance. This speaks volumes to your customers, and they know that you are concerned with their personal and vehicle’s safety. If you care about sending the right message to your customers, now is the time to contact the asphalt experts at R. Smith Paving for your Montgomery, PA company paving needs.