Oxford is a borough that can be found in Chester County, Pennsylvania. The population was estimated at around 5,000 as of the 2010 census. Oxford is the closest town found near Lincoln University. The town was originally called Oxford Crossing and Oxford Village during the 1700s. The town was officially made a borough in 1833 and the first mayor was Thomas Alexander, who operated a general store thought to be the oldest building in Oxford. The northern parts of Oxford were owned by the Dickey family in the 19th century.

Reach out to our expert asphalt paving contractors here at R. Smith Paving Contractor today and start turning your Oxford business into the perfect property you always wanted. 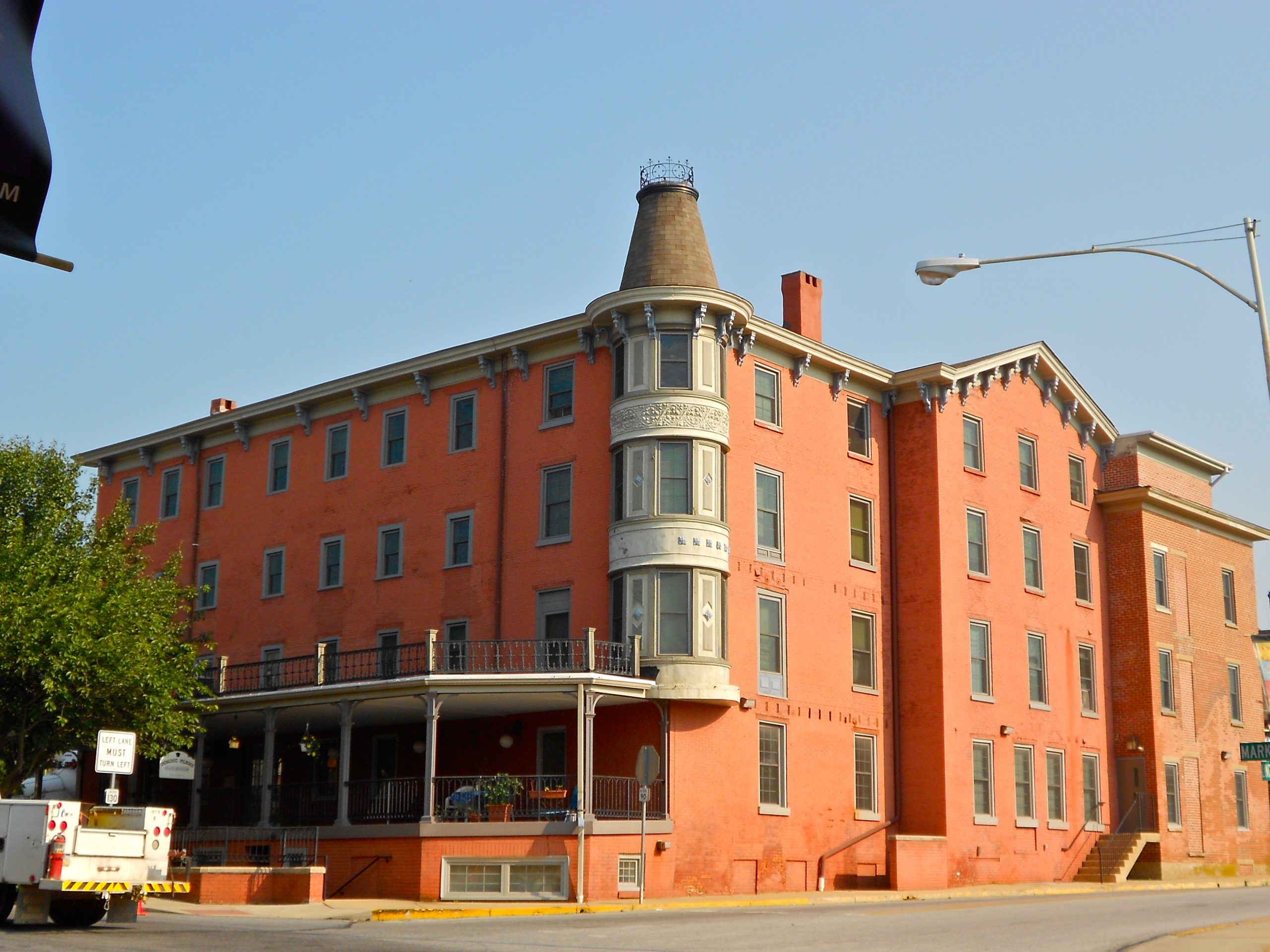 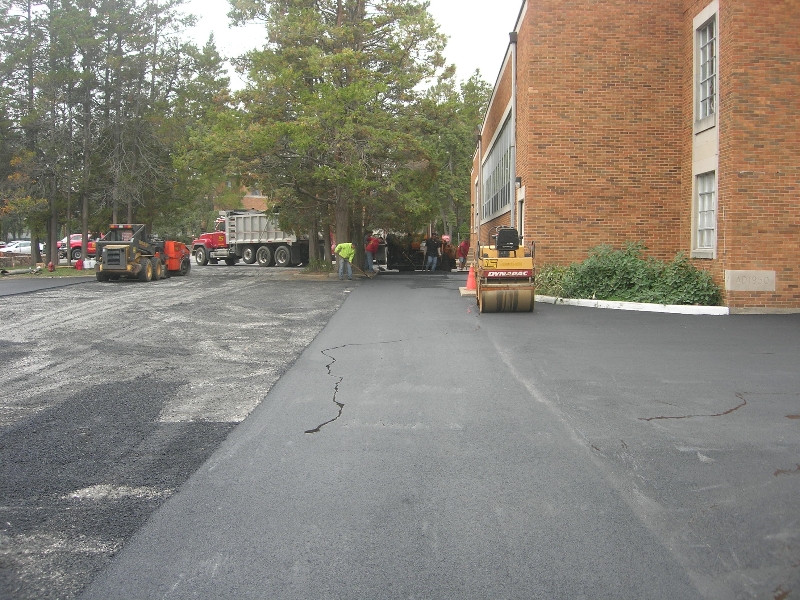 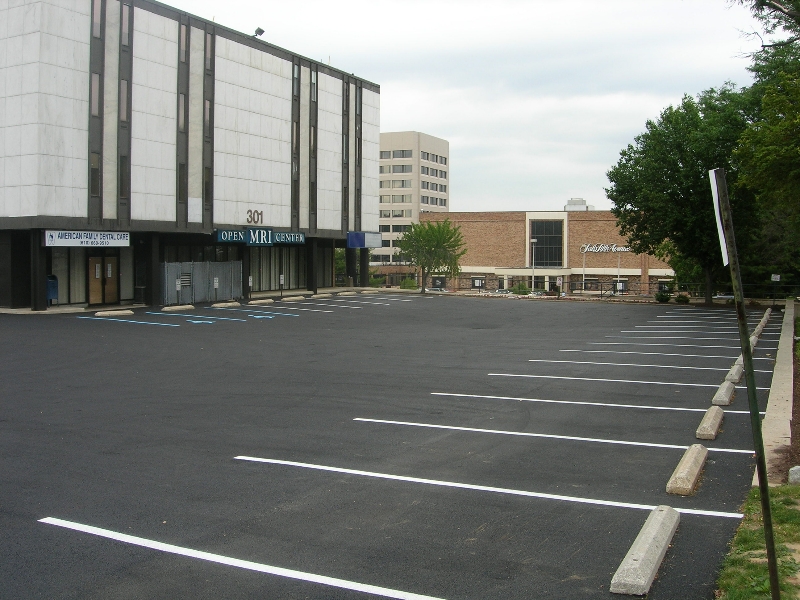 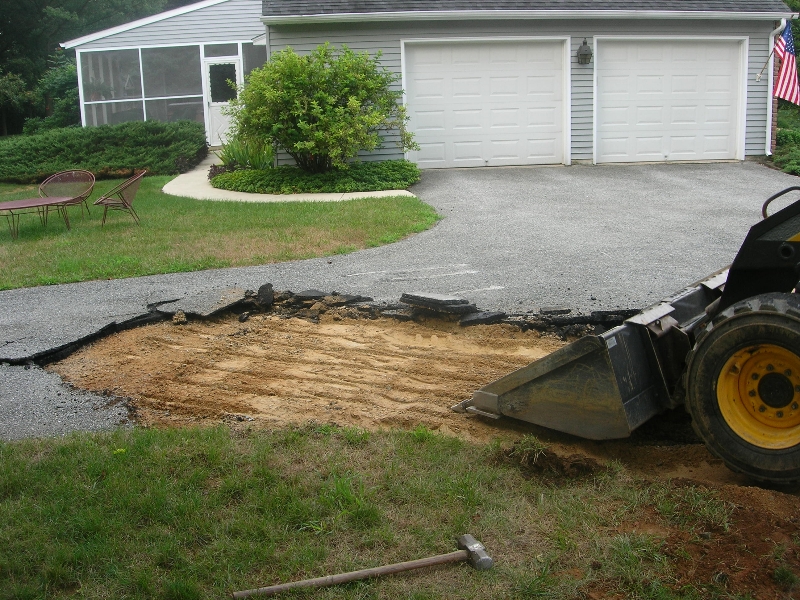 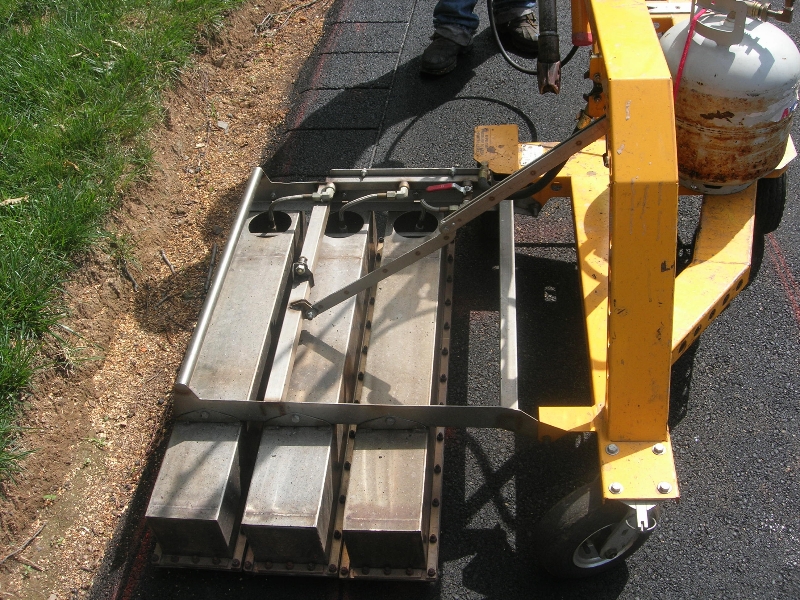 The condition of your parking lot or company driveway sends a message to your customers. A well-paved, crack and pothole-free driving surface says you’re concerned about your Oxford company or municipal’s appearance. We look forward to working on your commercial asphalt paving project. We want to help ensure the professionalism and reliability that your Oxford business offers. This simple step of improving your business’s driveway or parking lot proves to your customers that you care for their well-being.  It also says you’re thinking about customer safety, and that you want to protect their vehicle from damage when they visit your Oxford business. If you care about sending the right message to your customers, now is the time to contact the asphalt experts at R. Smith Paving for your Oxford company’s paving needs.